“Between God and the individual soul, however, there are no insignificant moments; this is the mystery of divine providence.” Servant of God Walter Ciszek, S.J., He Leadeth Me

Today, Christ put me into these exact circumstances for a reason. What does he need me to do?

This is the question that guided the Polish-American Catholic missionary, Father Walter Ciszek, S.J., as he conducted clandestine missionary activities in the Soviet Union from 1939 to 1963. This is the same question all of us are called to answer as Christians, as parents, as children, and as members of our communities.

Today, April 22nd, is the day that Father Ciszek was released from his fifteen-year hard labor sentence in a gulag as part of the Soviet Union’s open persecution of Christians. 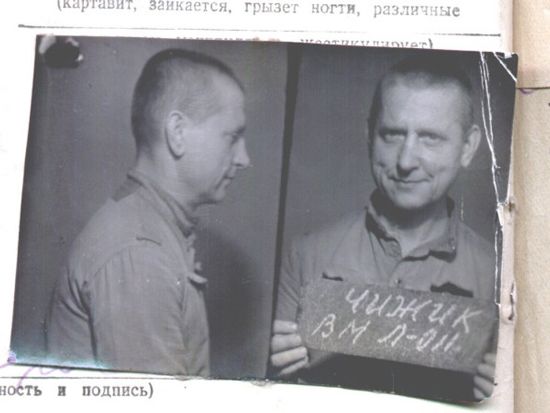 This former gang member astounded his family by becoming a Catholic priest, took up Pope Pius XI’s request for priests to evangelize the Soviet Union, then snuck into the Soviet Union to minister to Christians in secret. After his arrest and imprisonment on false charges of espionage, Father Ciszek spent the entirety of his sentence devotedly ministering to his fellow prisoners.

He celebrated Mass, heard confessions, and even conducted retreats for his faithful. His family and the Jesuit Order believed him dead. If only they could have known that Christ had called him to bring light into the darkness of the dreaded gulag and to bring hope to its prisoners.

Finally, the Soviet Union had had enough of his relentless ministry and sent him back to the United States, where he continued to serve as a priest and spiritual advisor in New York City until his death.

Today, we share with you the story of Father Ciszek’s witness to encourage you in your mission and to remind you of the importance of families and family associations. Wherever Father Ciszek went, he created communities whose members came to see each other as family, united in Christ and in the hope of a world free of totalitarian impositions.

FAFCE is the only “voice of the family from a Catholic perspective in Europe. We cherish its beauty, its wealth and the dignity of each of its members.”

As Father Ciszek wrote, “there are no insignificant moments”, and this moment is an opportunity to protect the family as no one else can.

Click here to see how to support our work: